HADDA ~ THE CITY OF THE 23,000 GRECO-BUDDHIST SCULPTURES AT AFGHANISTAN 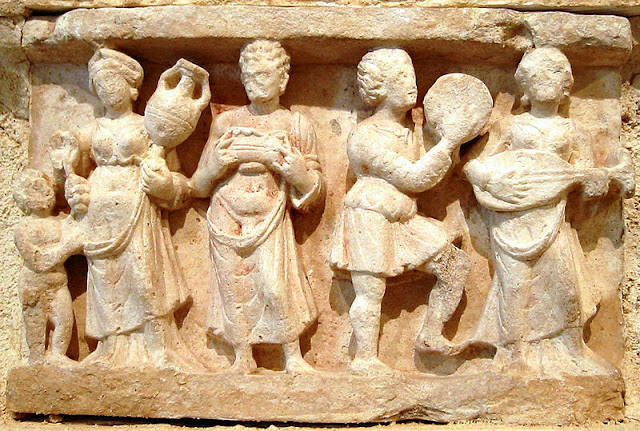 Greek clothes, instruments and wine amphorae. Indo-Greek banquet depicted in Hadda.
Haḍḍa is a Greco-Buddhist archeological site located in the ancient region of Gandhara, 10 kilometers south of the city of Jalalabad, in the Nangarhar Province of eastern Afghanistan.

Some 23,000 Greco-Buddhist sculptures, both clay and plaster, were excavated in Hadda during the 1930s and the 1970s. The findings combine elements of Buddhism and Hellenism in an almost perfect Hellenistic style. Although the style of the artifacts is typical of the late Hellenistic 2nd or 1st century BCE, the Hadda sculptures are usually dated -although with some uncertainty-, to the 1st century CE or later( one or two centuries later). This discrepancy might be explained by a preservation of late Hellenistic styles for a few centuries in this part of the world. However it is possible that the artifacts actually were produced in the late Hellenistic period. 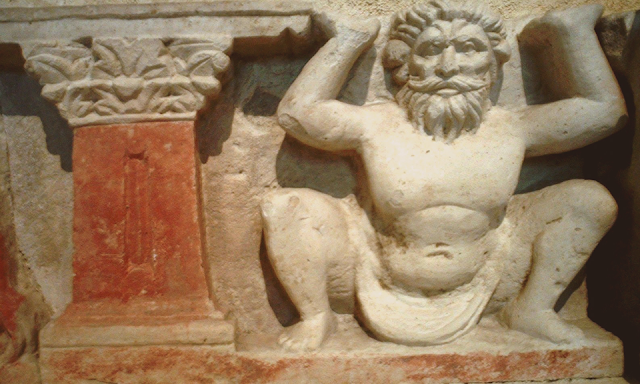 Greek Titan Atlas, supporting a Buddhist monument. Hadda.
Given the antiquity of these sculptures and a technical refinement indicative of artists fully conversant with all the aspects of Greek sculpture, it has been suggested that Greek communities were directly involved in these realizations, and that "the area might be the cradle of incipient Buddhist sculpture in Indo-Greek style".
The style of the works at Hadda is highly Hellenistic, and can be compared to sculptures found at the Temple of Apollo in Bassae, Greece. 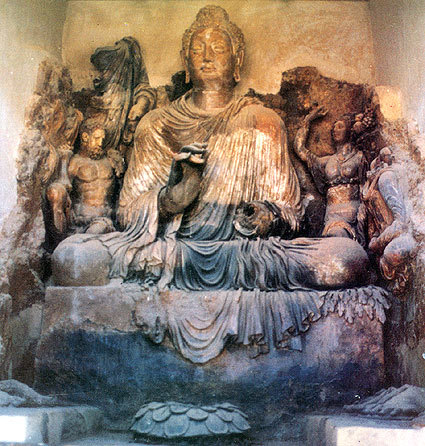 The above sculptural group was known as the “Hadda Triad.” It was excavated at the Hadda site of Tapa-i-Shotor, and represents Buddha surrounded by perfectly Hellenistic Heracles and Tyche holding a cornucopia. The only adaptation of the Greek iconography is that Heracles holds the thunderbolt of Vajrapani rather than his usual club.It was dated at about 2nd-5th century CE. This statue was destroyed in the 1990s by the Taliban. Only photographs and illustrations survive. 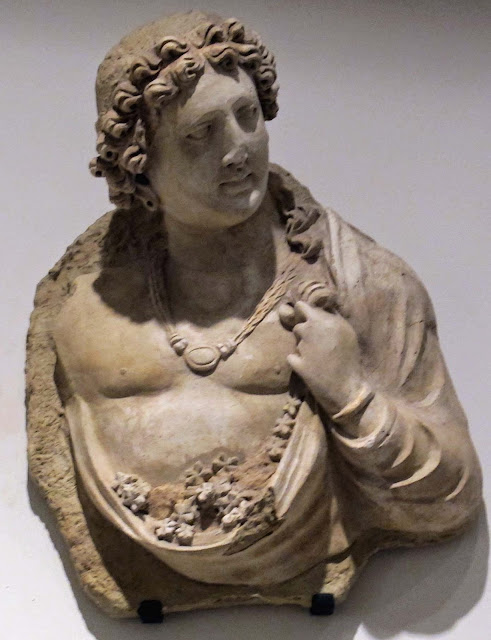 Other attendants to the Buddha have been excavated which display Hellenistic styles, such as the "Genie au Fleur", today in Paris at the Guimet Museum.

It is believed the oldest surviving Buddhist manuscripts-indeed the oldest surviving Indian manuscripts of any kind-were recovered around Hadda. Probably dating from around the 1st century CE, they were written on bark in Gandhari using the Kharoṣṭhī script, and were unearthed in a clay pot bearing an inscription in the same language and script. They are part of the long-lost canon of the Sarvastivadin Sect that dominated Gandhara and was instrumental in Buddhism's spread into central and east Asia via the Silk Road. The manuscripts are now in the possession of the British Library. 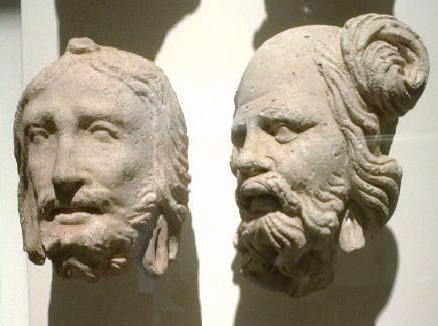 Portraits from Hadda, 3rd century CE.
Hadda is said to have been almost entirely destroyed in the fighting during the civil war in Afghanistan.There were also many works of art lost as a result of the civil war. One of the worst of the casualties was the loss of two statues. The Red Mountain range in Bamiyan that once housed two giant statues of the Buddha, on cliff faces, besides smaller structures of archaeological significance. The two big statues, dating back to the 5th or 6th century CE, were the largest of all Buddhist statues so far attested in the world. Only remnants of these statues were left behind. Also, a large number of Haddan artifacts which were kept in the National Archaeological Museum of Afghanistan were smashed. Experts are now trying to restore them. 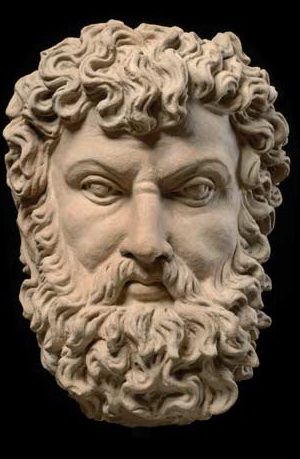 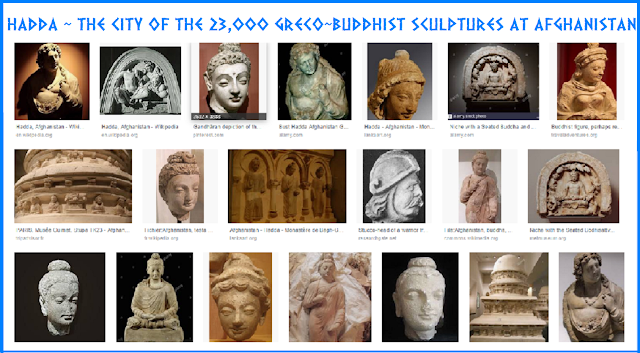 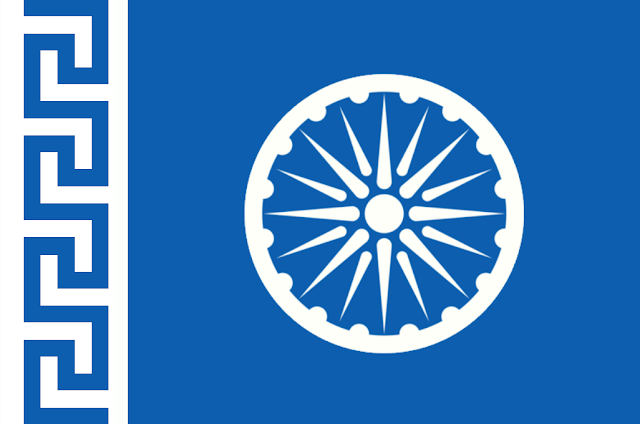 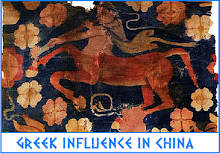 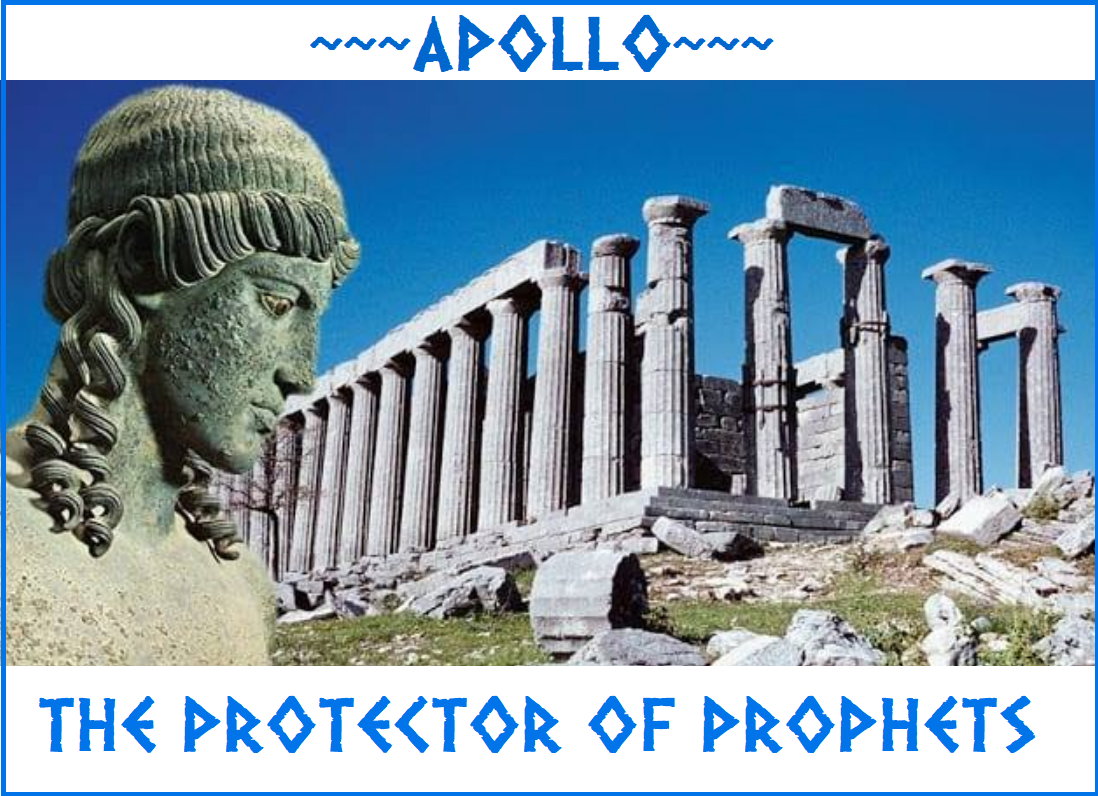 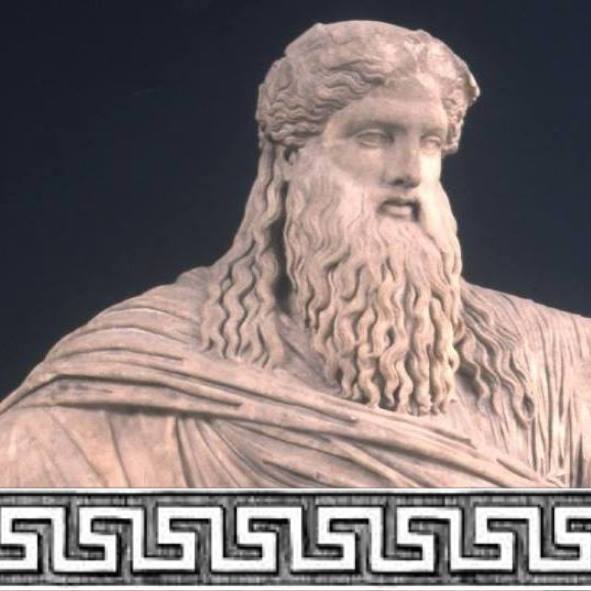 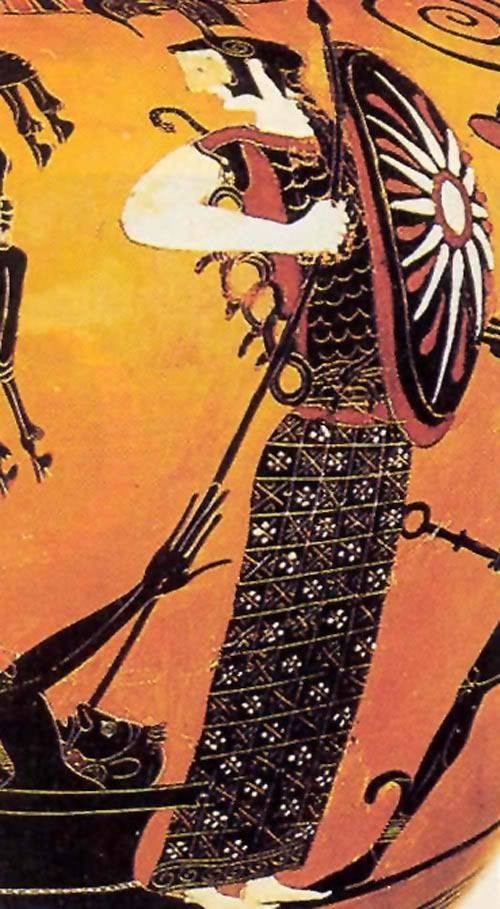 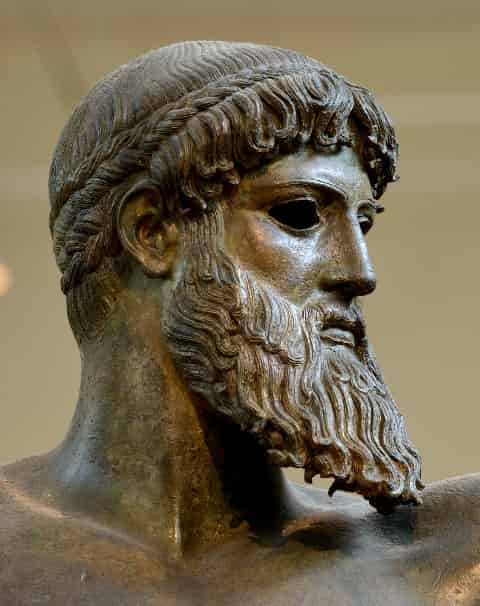